Quote : I hope not. In a creature-heavy environment such as Standard, Ooze would conceivably be better than Goyf in many situations. It would certainly also make a huge impact on Modern.

Given that it's the ultimate anti-Goyf card, I'm sure this will piss off the people who bought Modern Masters boxes for $300... And Gifts Control, Reanimator and Living End will certainly die off. Unquote

Magic 2014 - Duels of the Planeswalkers

In addition to Xbox LIVE® Arcade, Steam®, PlayStation® Network and iPad®, Magic 2014 - Duels of the Planeswalkers will be available on Android™ tablet for the first time ever! With an easy-to-use tutorial, Magic 2014 is the best way for new players to learn how to play Magic, while also providing advanced game play modes and options to satisfy experienced players.

Magic 2014 builds on the success of previous games in the Magic: The Gathering – Duels of the Planeswalkers franchise and adds several new features: 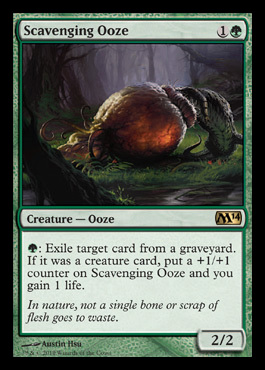 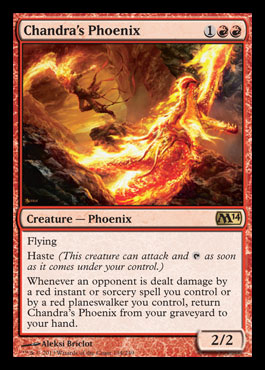 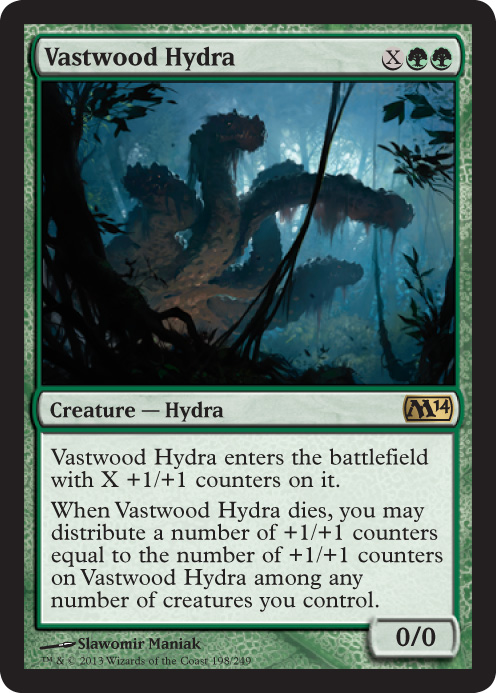 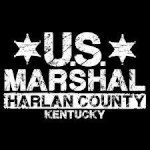 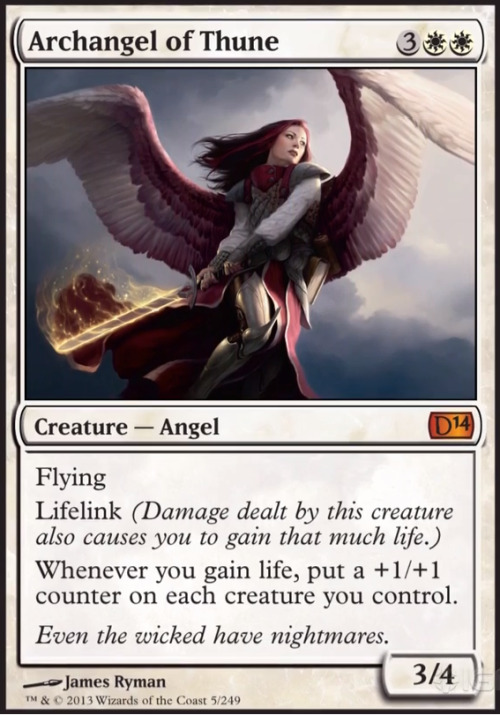 He who hesitates is lunch. 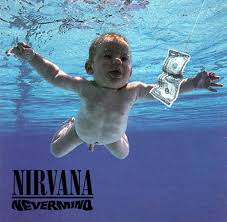 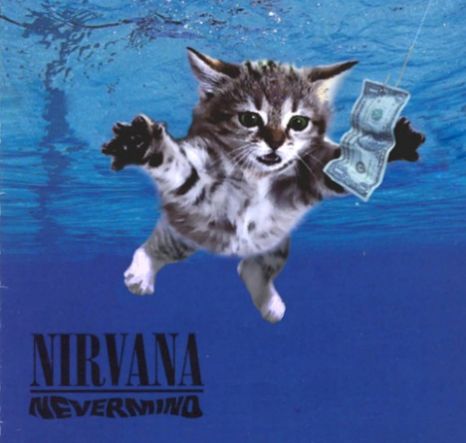 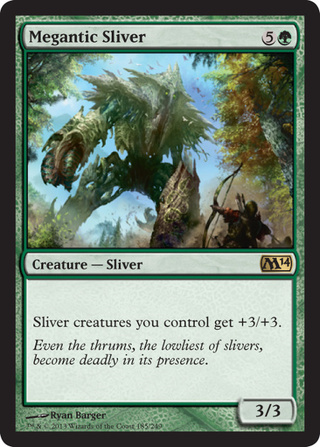 Maintenant on a Jack.